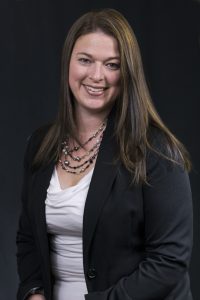 Mary Smith of Palmyra (NMLS# 1043541) has been promoted to Loan Officer at HOMEBANK. Smith joined the bank in January 2013 as a Consumer Loan Officer, handling mortgage and consumer loans, and her new position expands her authority to lend for small commercial, agriculture and business loans. 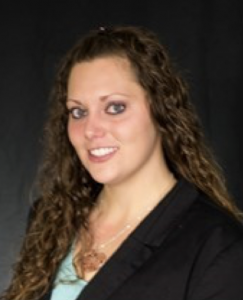 A native of Queen City, MO, Bushnell graduated from Schuyler County High School in 2011 and from Culver-Stockton College in 2014. She has been with HOMEBANK since 2014.

HOMEBANK is pleased to announce the promotion of Assistant Vice President Joseph Rheinecker from Credit Analyst to Commercial and Industrial Loan Officer. Joe has been with HOMEBANK (fka Bank of Quincy) since 2009 and was a Loan Review Analyst prior to moving to HOMEBANK.

Joe has a Bachelor of Science degree from Illinois College in Economics & Finance.
Joe is an active member of the Young Professionals of Quincy and several other organizations including Junior Achievement, United Way of Adams Co, YMCA and has coached youth sports for the Quincy Catholic Schools.

HOMEBANK has expanded its regional presence with a new branch in Canton, MO.  The branch opened on March 6 in the Canton Shopping Center off Highway 61 and is the face of HOMEBANK’s new philosophy: Your Banking Resource Center.

Blending familiar faces and the newest technology, the Canton lobby features a digital discovery center, an interactive kiosk, and digital boards showing current rates, local events, and much more. An ATM is located in the drive-up area. Nikki Brinkman is the lead customer service representative and Marcia Hardin is the loan officer on site.

Creating exceptional experiences for our customers begins with talented people and a key component to what sets us apart from our competition!  At HOMEBANK, it’s not just about numbers, it’s about developing relationships, thinking creatively and being solution-oriented.  We value the talents and unique attributes of each employee.  We recognize the importance of an environment that encourages personal growth and presents challenges to keep employees engaged while helping them meet their personal goals. HOMEBANK believes in rewarding excellent performance and advocates promoting from within whenever possible. Outstanding benefits and pay make HOMEBANK an employer of choice in the financial industry.

If being a member of our team sounds like a good fit for you, check out our career opportunities.

Come make a difference with us!

HOMEBANK has its roots in Palmyra State Bank, formed in 1934 following the tragic closing of two Palmyra banks at the beginning of the Great Depression. Founders Albert L. Juette and Van B. Wilson raised $25,000 in capital to start the bank, but only after members of the Boots-Dickson Post of the American Legion pledged their support for “the right kind of bank” did the venture begin.

A poster printed by the Legion said they would only support “a bank that is for the interest of the people as a whole…the interest of the community…one that will instill with the majority of people a pride in the fact that it is their bank, of them and by them.” Palmyra State Bank passed the test. During the first day of business, the bank received $15,000 in deposits.

When Byron B. Webb, a retired St. Louis car dealership owner, purchased controlling interest in the bank in 1959, he recommitted to that “right kind” of community-oriented bank.

Branches of Palmyra State Bank were opened in West Quincy MO in 1971 and in Hannibal in 1997.

By 1980, the bank had grown to nearly seven times its original size and needed a larger facility. A massive colonial-style red brick structure was constructed at 400 Main Street in Palmyra and opened on June 24 of that year. The original building was donated to the City of Palmyra and is now the home of the Palmyra Public Library.

In 1999, the decision was made to explore opportunities across the Mississippi River, and the Bank of Quincy, IL was established. This bank quickly outgrew its space in the lower level of a local business complex, and land was purchased on the southwest corner of 12th and Broadway for a new building. The new facility opened on July 15, 2003, and a second branch opened at 305 North 48th Street on July 15, 2011.

Now under the leadership of the third generation of the Webb Family, HOMEBANK and Bank of Quincy merged in 2015 to form HOMEBANK as it exists today.

The HOMEBANK name was selected to reflect the Webb Family’s commitment to the bank’s original promise to be a bank “for the people” and one that instills pride in its hometown communities. The bank’s strength and security would continue indefinitely.

That strength was flexed in 2014 with the opening of a branch in Centralia MO and again in 2017 with another branch in Canton, MO to service customers in those areas. 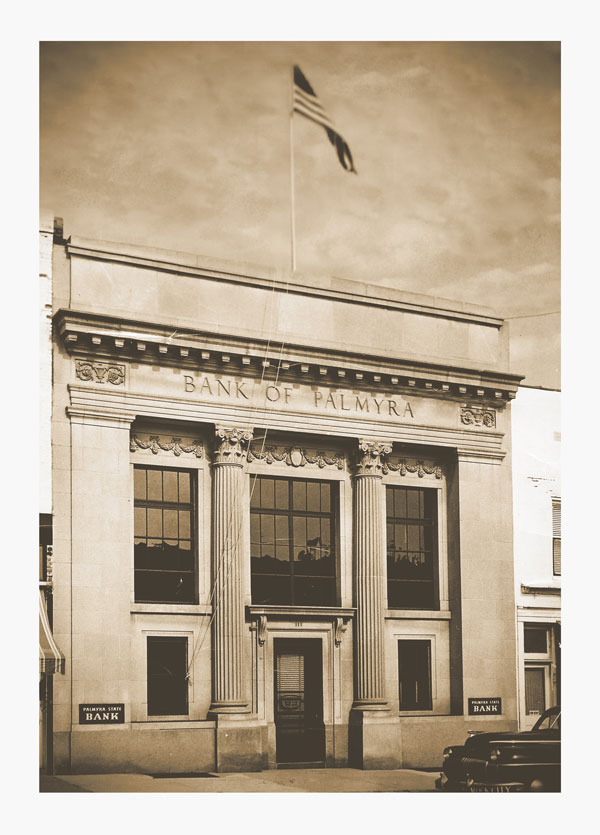 I am pleased to report that HOMEBANK has completed another successful year. With the face of retail banking changing rapidly, it has been our goal to stay relevant with our customers in this ever-changing environment. With this in mind, we implemented a new strategy for our retail branches, striving to design and equip them to be our customers “Banking Resource Centers”. This effort included customer service pods with currency recyclers, new discovery centers, and interactive digital platforms to assist and educate the customers wishing to become more familiar with our banking channels and services. Additionally, new digital Community and Rate Boards allow customers to visually see our products and services, be introduced to some of our business customers in the Business Spotlight, and check up on current events and the bank’s active social media platforms and much more, in a more Green Environment. New tablets are located on the Discovery centers are designed to engage the customer with our products and services.

We embarked on the “Banking Resource Center” concept rollout by installing this technology in our recently completed remodeling of our West Quincy location.
Additionally, we are excited to report we planned and installed the technology in our newest seventh location in Canton, MO, which will showcase the most technologically advanced banking equipment available.

The goal for 2017 is to introduce these new digital banking enhancements to all our existing branches. I would encourage you to stop by and check out these changes!

Our mission remains the same – providing superior service and competitive, cutting edge products and services to let you bank any way you prefer, in person or online.

Finally, I want to thank you for your business and support. It is our pleasure to serve you.